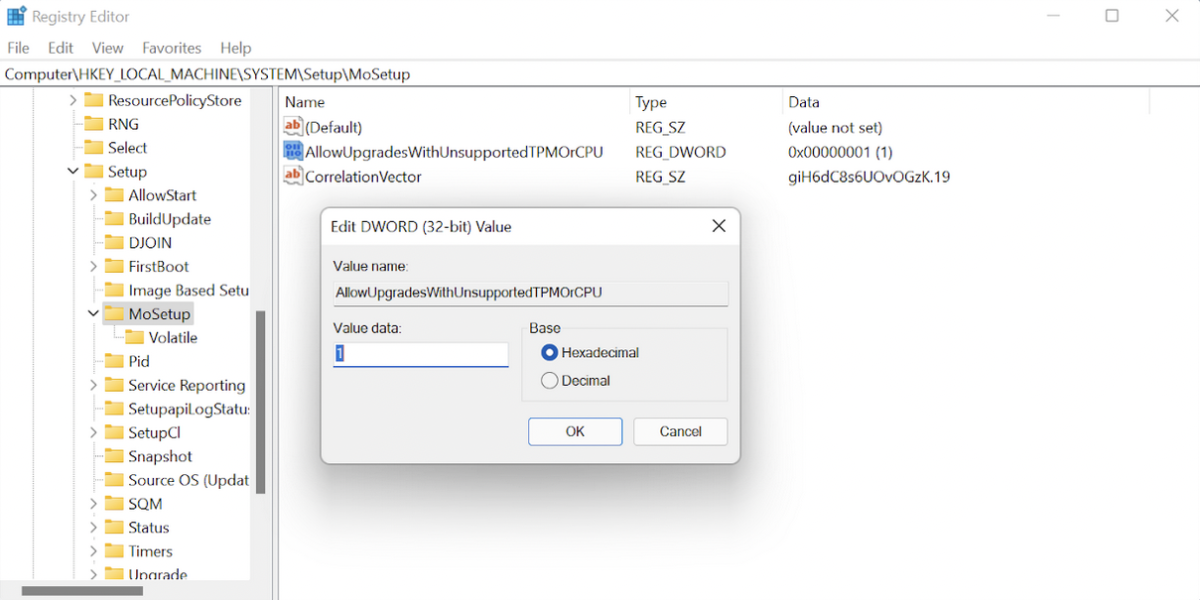 Back in 2015 the news was Windows 10 would be the last Windows ever. I thought they would follow the Apple model where OS X is the last OS we probably see on Macs. Well, it didn’t take that long and now Microsoft decided to release another incremental update as Windows 11. Probably marketing was at play or then some sales department call to squeeze more money from the legacy transaction based software business model as long as it lasts…

I had switched from Mac to Windows laptops maybe two years ago just to get an idea how the Windows and Microsoft ecosystems work nowadays. I found somewhere two cheap units of Lenovo X1 Carbon 5th gen which I think is still pretty good hardware. Not for gaming but for production use. Great keyboard, trackpoint, matte black finish etc. Brought positive memories from the good old T20 some 20+ years ago…

Then Apple released M1 laptops and I was stuck with trying to edit 4K GoPro and drone videos. Quick switch back, Davinci Resolve rocks, and X1 Carbons started to collect dust with the old Intel based Macbook… until I decided to give them another shot with Windows 11.

Turns out Microsoft in 2022 somehow just can’t nail it. Feels like I’ve been through this kind of crap before.

I learn the X1 Carbons from 2017 do not qualify for Windows 11 hardware requirements. Two things fail: TPM 2.0 and CPU. Like WHAT? These were +$2k business laptops with top notch specs when new and they are still in pretty shiny condition. Run any business app no problem. They have 2.4GHz Intel i5 multi-core processors, pretty good SSDs and 8GB RAM. I have hard times to understand what is wrong with that. Microsoft officially requires only 1Ghz processor but, more importantly, it has to be the “next generation” of CPUs which came into X1 Carbons in 2018. To me it seems all that “generation” stuff is however just marketing bullshit and nothing to do with actual CPU horsepower. Microsoft has published here instructions how to install Windows 11 anyway on your computer that doesn’t meet these requirements but in my case I had to do a couple other tricks as well.

Installing Windows 11 Pro aborts because of TPM and CPU? Here’s how you can do it and I think this should be a future proof method: